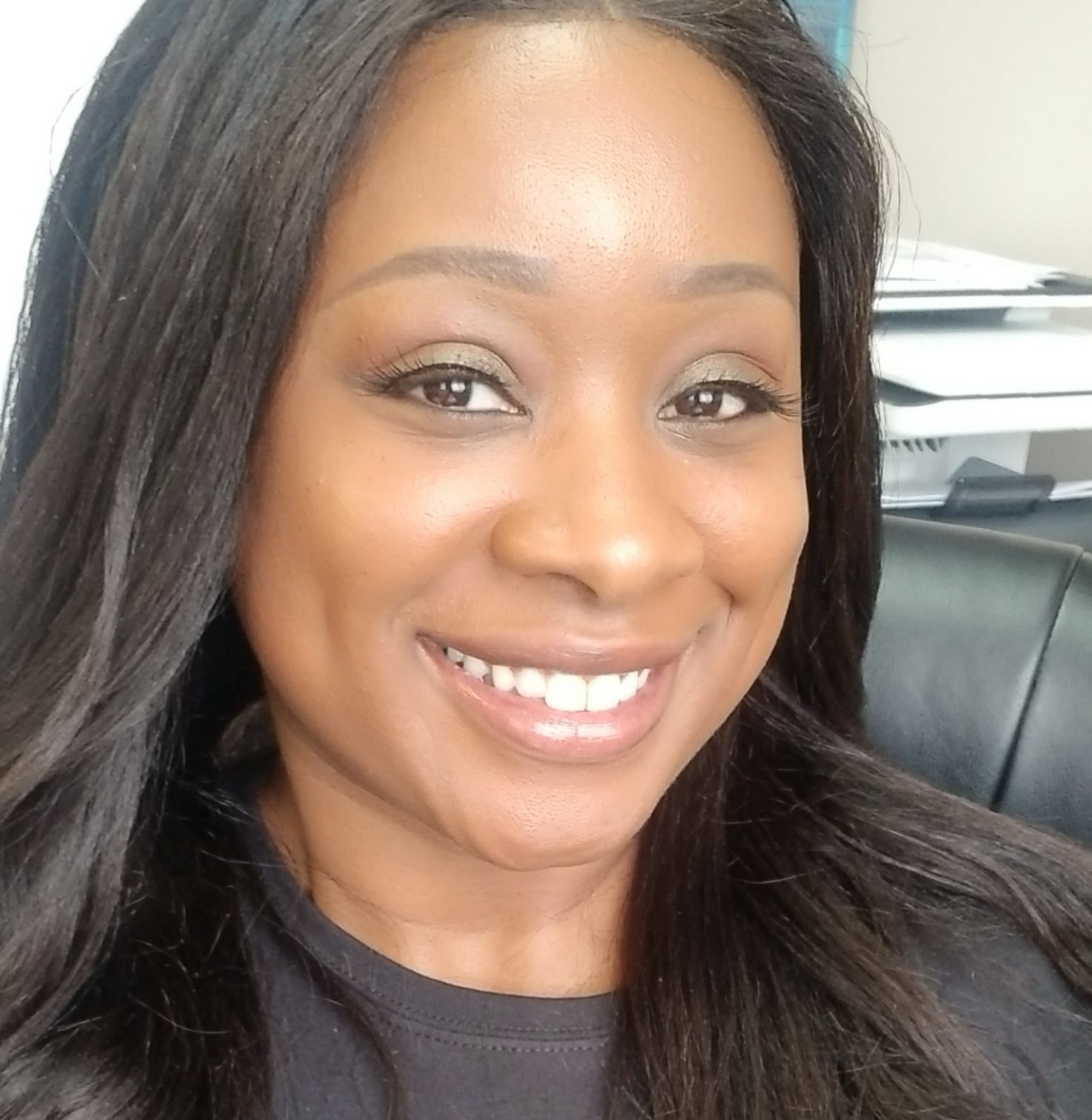 As the founder of Project LIFT, LaToya has created a safe space for often overlooked young Black men to share the most vulnerable aspects of their lives.

An astute catalyst for change who is unwavering in her pursuit of equality for Black men, LaToya Logan is the founder and executive director of Project LIFT, a social justice and prevention agency. Throughout her career as a clinical social worker (LISW-S), LaToya has continuously demonstrated her commitment to advocacy and community education initiatives across the state of Ohio.

Following the formation of Project LIFT in 2016, Logan also proudly serves on the Cleveland Community Police Commission, where she is actively working towards police reform with a clear focus on accountability and transformational change. As Commissioner, the twice-elected co-chair also serves on the Accountability Committee and is the training review liaison to the Cleveland Division of Police.

Additionally, LaToya has served as the Region 3 Director for the Ohio Chapter of the National Association of Social Workers since 2017. As Regional Director, she is actively working to ensure that racial trauma is appropriately addressed and ultimately eradicated by implementing tangible practices that address racism’s historical and current role within the behavioral health field.

LaToya is also a certified Anti-Oppressive Informed Practitioner, specializing in the use of services and training to deconstruct norms that disempower historically disenfranchised populations.

The staunch activist and Detroit native is currently based in Ohio and holds degrees from Michigan State University and Case Western Reserve University. 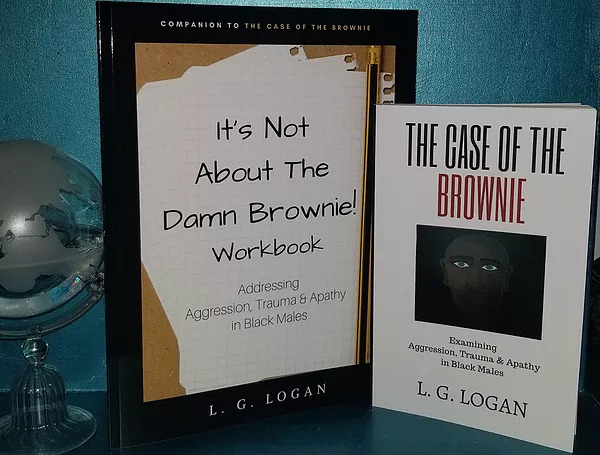 In 2019, Logan added the title of author to her already impressive resume with the release of The Case of the Brownie: Examining Aggression, Trauma and Apathy in Black Males and It’s Not About the Damn Brownie! Workbook, created to highlight how trauma is often mischaracterized and penalized in Black males. 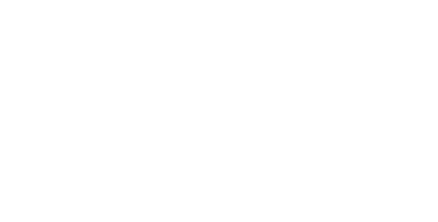 Project LIFT serves as a prevention and social justice agency that provides behavioral health services to Black teens and fathers at risk of homelessness, economic instability, and  incarceration to ensure they successfully transition into independence. 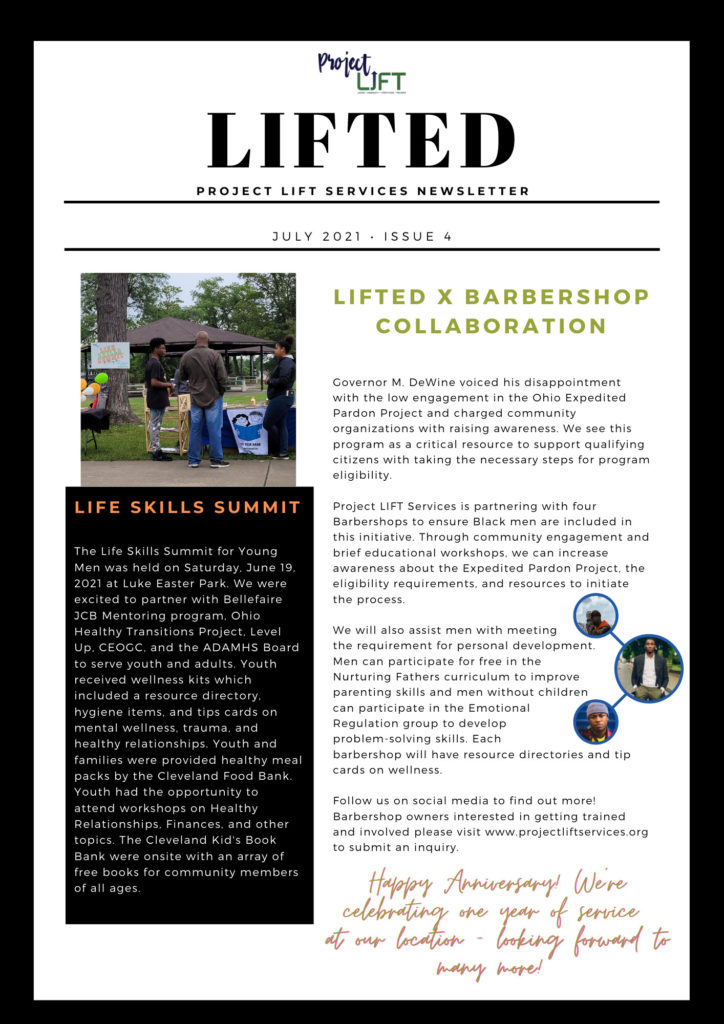 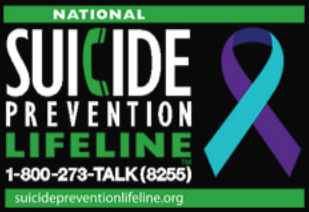